Why are Manholes Round?

Manhole covers (also called pit lids, maintenance covers or access covers) have been around since at least the Romans. There are several examples of Roman sewer grates from stone. They are commonly used to control access to underground pits, trenches or chambers.

Pit Covers must be strong enough for pedestrians or vehicles to pass over, big enough for a person to enter but heavy enough to prevent accidental dislodgement. Traditionally the materials suited for this were heavy concrete and Iron.

So why were they commonly round?

There are several factors that favoured round shaped pit lids. 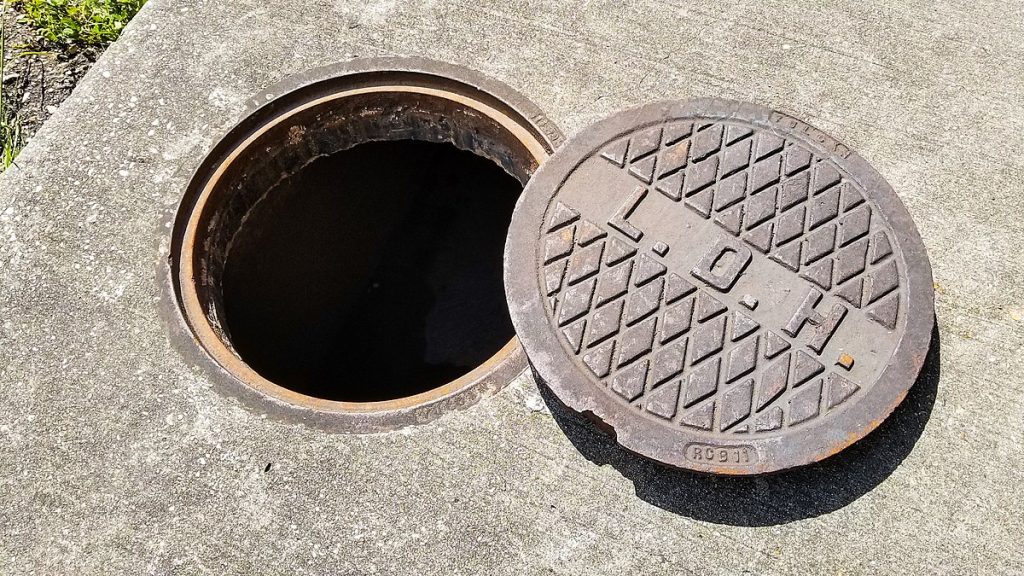 The question of round manholes was made famous by Microsoft when they used it in their job interviews. It was an example of a creative problem-solving question to assess the applicant’s approach to a problem that has more than one possible answer — plus to test their logic, common sense, and ability to think fast in a high-pressure interview setting.

(We’re not certain how this question distinguishes the difference but it’s an interesting thought.)


So, with all these factors favouring round pit lids why are so many modern pit lids square or rectangular?

The answer is simple – composites!